“I wouldn’t have it any other way,” he chuckled.

Michelle stood up and said, “I probably should clean up before your daughter comes home.”

“I should probably get dressed,” Jeremy said.

Michelle went to her room and, feeling naughty, took a picture with her cell and texted it to her daughter. As soon as she did, she cursed herself at sending such incriminating evidence, yet laughed when she recalled there was already evidence of her eating pussy.

When she returned from the washroom, there was a text from Allie.

Nice picture Mommy-slut!
Tomorrow morning we amp up your training.

Michelle wondered what that could possibly be. Where could you go after getting fisted?

The answer to that question should have been obvious to the submissive mother, yet it wasn’t.

Allie, meanwhile, purchased a very unique toy for her mother… one she would use tomorrow. With her father gone for the weekend, Allie had a VERY, VERY full weekend planned for her mother.

By her dad’s return Sunday, her mother would be a well-trained complete three hole slut.

THE END FOR NOW….

COMING NEXT: Fucking Her Ass

DELETED PHOTOS AND A VARIETY OF POSSIBLE MRS. WALKER MODELS:

Deleted Shot: Michelle and Jasmine in a 69.

Writing a scene starring me is always surreal and fun.

Writing a scene staring me with visuals is exhilarating and nerve-wracking.

Yet, the scene almost seemed to write itself. Unfortunately, this photo just didn’t work with how I ended up writing the scene even though I did LOVE it. It just didn’t fit the flow of the scene and ended up not being used.

That said, I do DEFINITELY plan to have Mrs. Walker come back in a future chapter and a similar scene may very well end up being used. 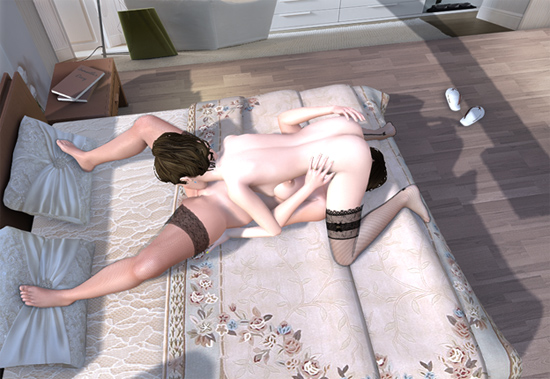 The Husband and Wife Scene:

A lot of shots were taken of this scene and I struggled to choose which ones best helped advance the story.

I loved the nylon foot play scene. Not a big surprise to my fans who have read at least a few of my stories. Nylons are my fetish. Yet, I couldn’t decide which of the few options to use. Here is one I didn’t use, even though I loved the shot. I just couldn’t use them all.

The second deleted photo from this scene is a close up of the sex. I decided to use wider shots for the most part, but almost went back and rewrote the entire scene to have Michelle come twice, once earlier when on the ottoman, but decided to keep the plot the way it was. The deleted photo really shows Michelle’s ‘I’m hitting the BIG O’ face, her erect nipple and Jeremy’s nice cock. (I really should have used it in retrospect!!!) 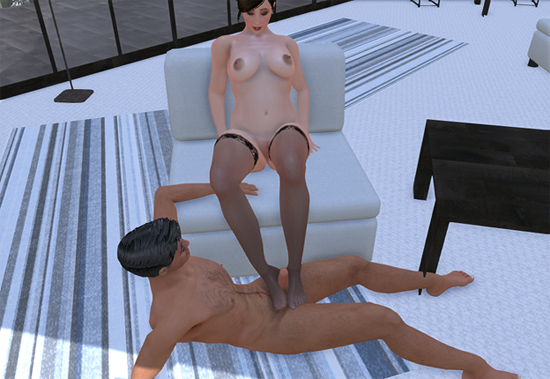 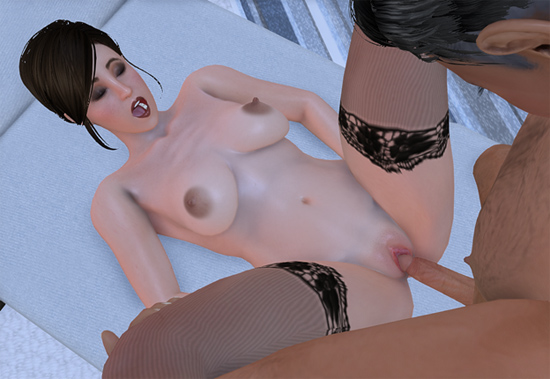 Choosing me was difficult. I wanted her to resemble me, yet not be me (for one my body isn’t as perfect as the models… damn baby weight).

So in case you are curious, here are a few of the options that were considered before the one you just read and saw (by the way I consider myself cute, not beautiful… and kind of nerdy): 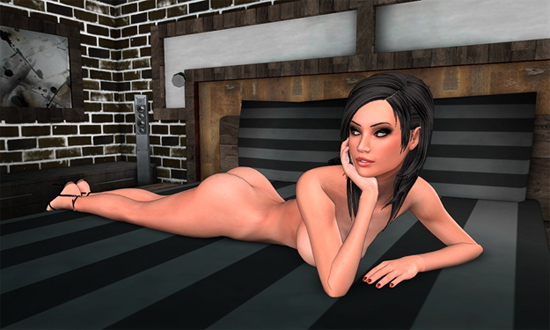 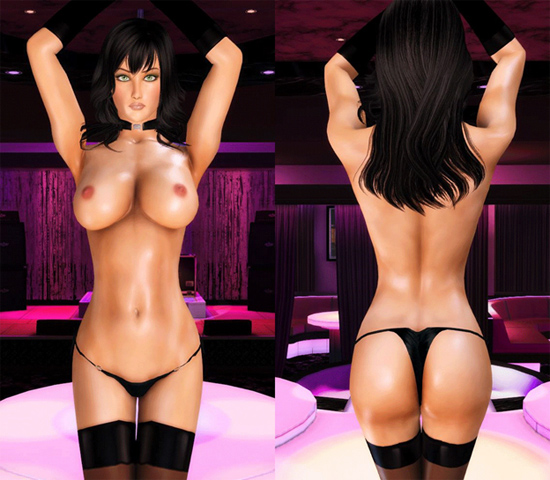 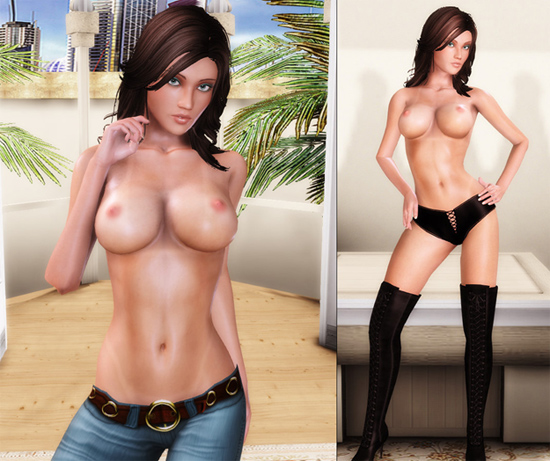 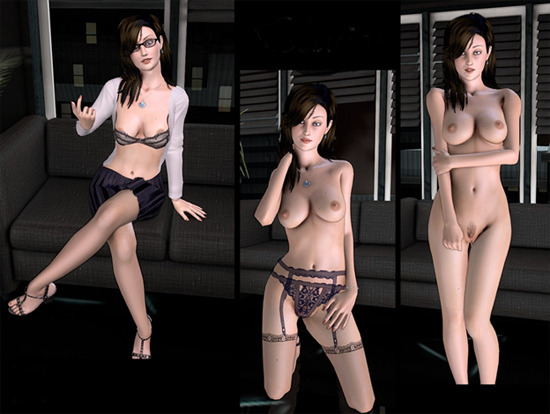 I think I made the right choice.