By the time Billy was a mere 4 year old, he had already noticed that there was something very appealing about the wispy, sheer stockings that his mother wore almost everyday. The year was 1956, the height of women wearing what are now known as fully fashioned stockings – the kind with seams running from the toe tip to the heel and all the way up the leg to the welt which contained the alluring “keyhole” which was a small, quarter size opening to the inside of the darker welt. 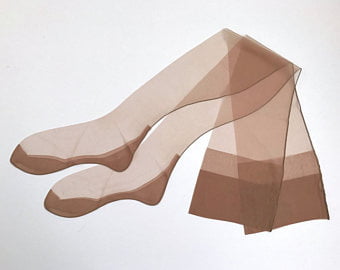 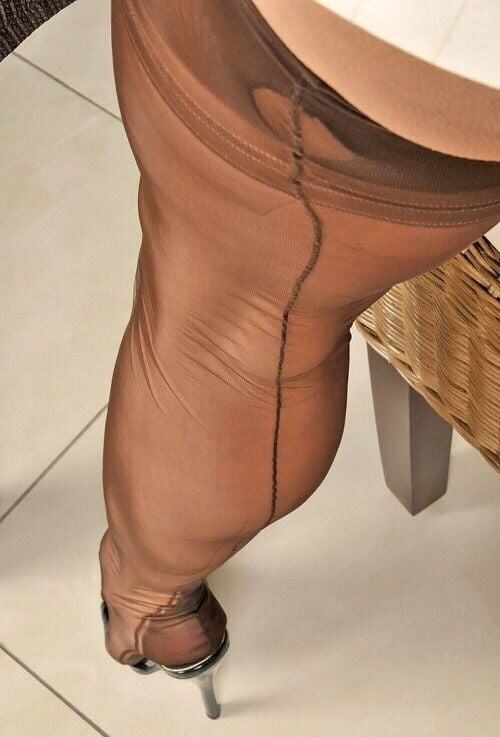 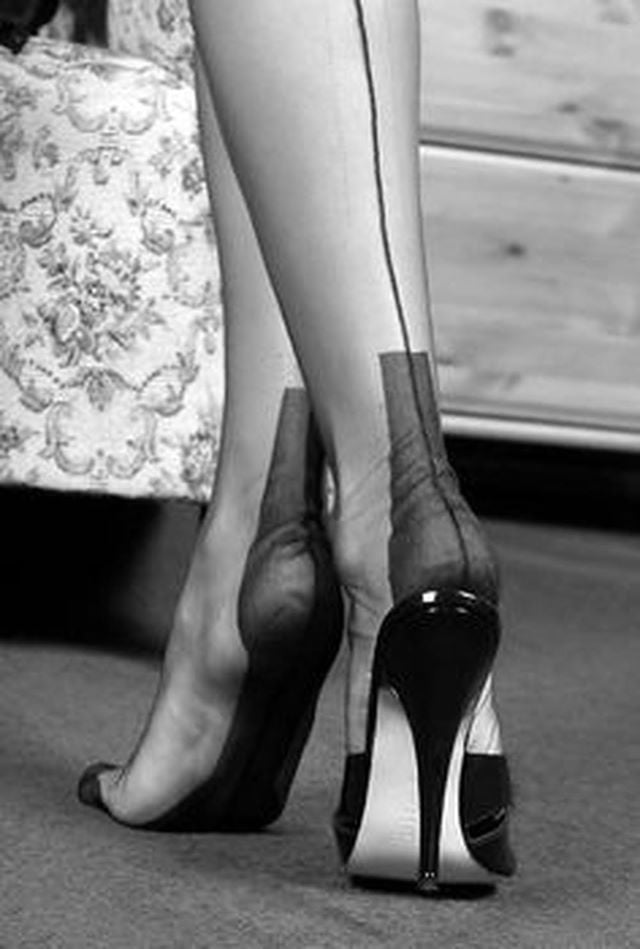 Billy was particularly drawn to the boxes that contained new, unworn stockings. The boxes were often decorated with bright colors or drawings of a leg encased in a stocking. His mother had scores of them, all neatly stacked in a built in closet cabinet in the hallway of the one bedroom apartment his family lived in. 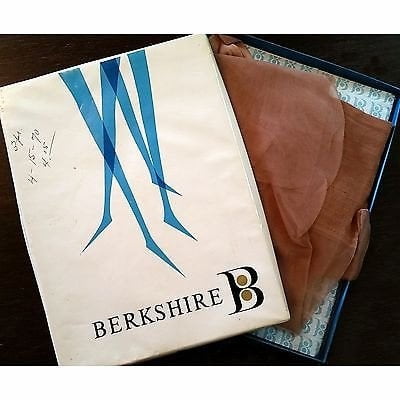 He liked to play with the boxes of his mother’s stockings, pretending he was a clerk in a department store like the one where she purchased her nylons from. He loved the way the stockings were so carefully packaged inside the box which helped him to understand how fragile and delicate the stockings were. 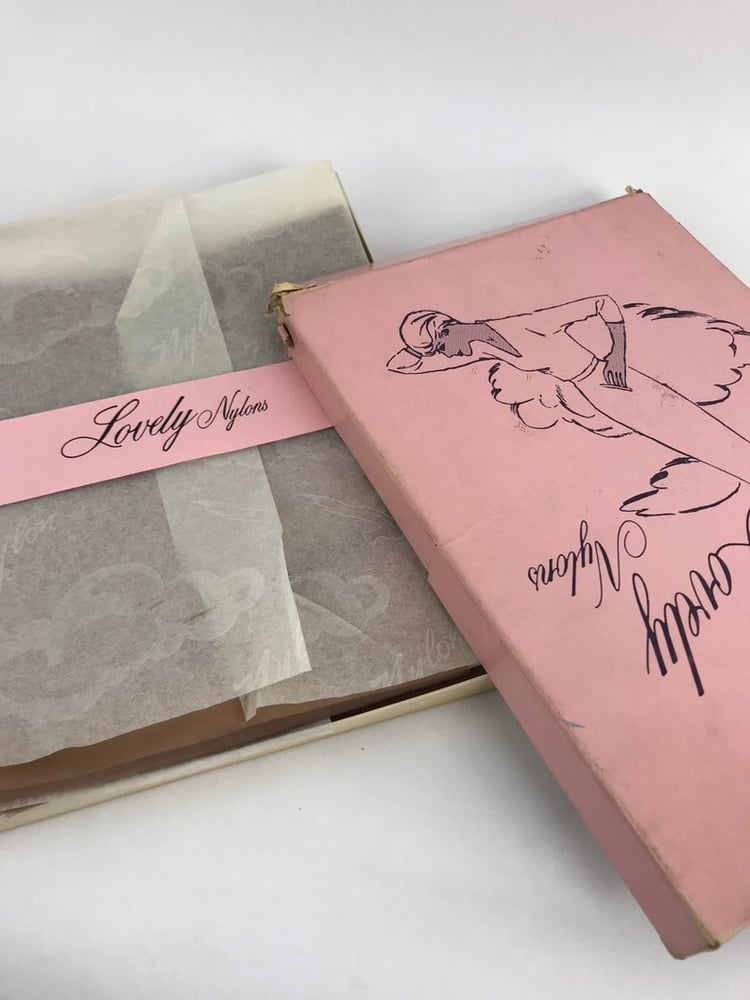 He was mesmerized by the diaphanous tissue paper that was so perfectly and carefully wrapped around each pair and how the tissue paper was carefully secured by a paper band that acted almost like a bow on a wrapped present. 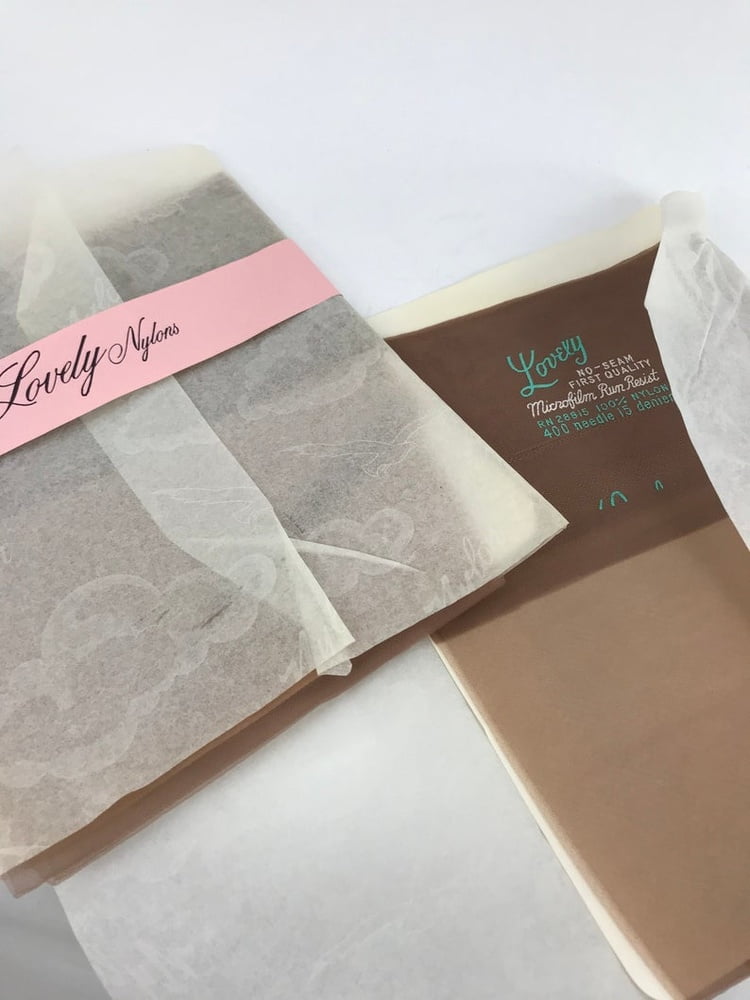 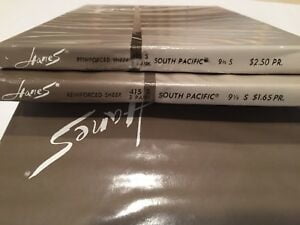 He would spend hours arranging the boxes by brand and even though he could not yet read, he noticed similar numbers and letters on the ends of the boxes, especially the number 10 1/2 which he later learned was the size of stockings worn by his mother. Billy’s mother did not seem the least concerned with his interest in her boxes of stockings. In fact, she encouraged him to play with them because it kept him occupied so should could completed her household chores.

What Billy enjoyed even more than playing with his mother’s collection of unworn, boxed stockings, was seeing her putting them on. Her routine each morning was almost predictable.

Once his older brother was off to school and his father well on his way to work, Billy’s mother would bathe in the only bathroom of their modest one bedroom apartment. It was located at the end of the living room which also served as his parents’ bedroom because he and his brother shared the only bedroom. The hallway was where the built in dresser drawers, closet and cabinets were located that contained his mother’s ample collection of worn and brand new stockings.

Her routine was unmistakable and Billy knew what her next move would be before she made it. He knew that when she came out of the bathroom, her wet hair would be wrapped in a towel and she would be wearing a white robe made from the same kind of fabric. He knew that she would sit down at the vanity located in the corner of the living room where she would begin to apply her make up and style her hair for the day. He also knew that once she completed those tasks, she would start getting dressed 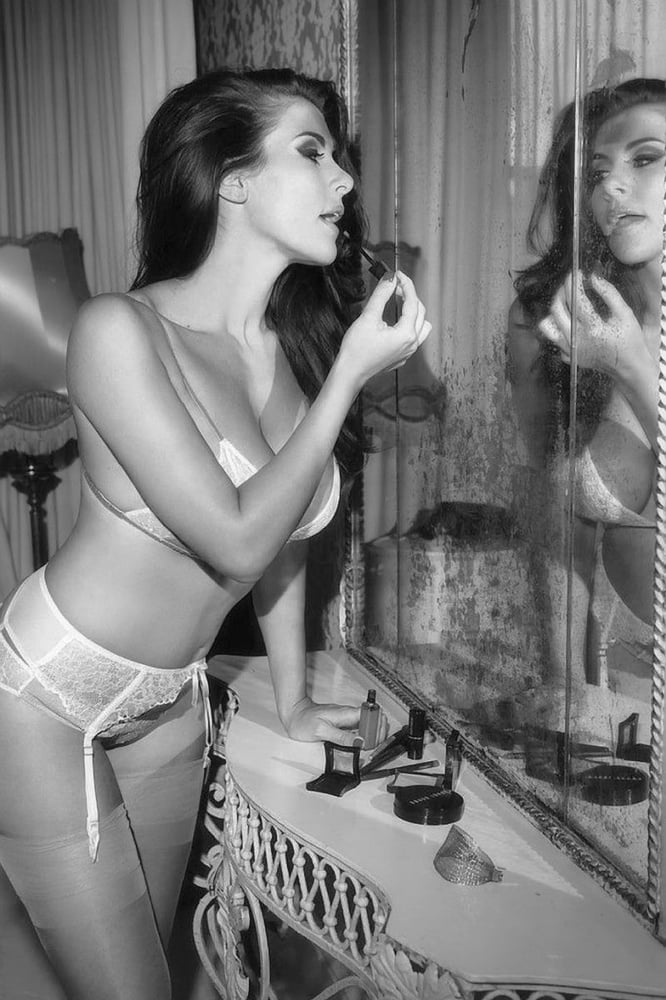 and that would begin with her donning her brassiere and girdle before she carefully slid those silky, almost transparent beauties onto her pointed toe and up her lengthy leg. 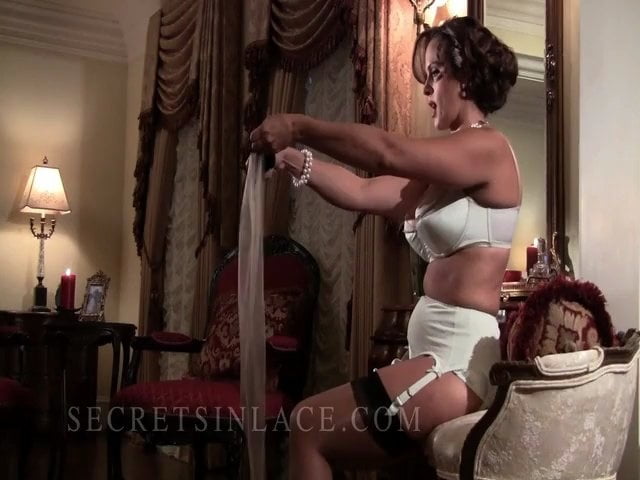 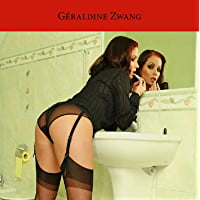 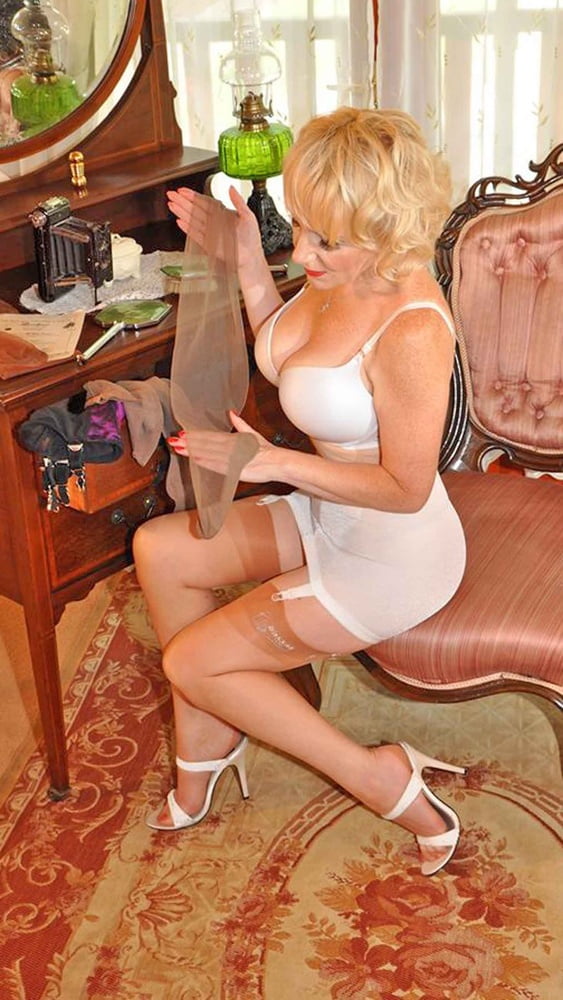 Stay tuned for more adventures of Billy and his nylon fetish!

It’s hard to concentrate on eating dinner with Mlle around!

Ginger and Steve are a nylon-loving couple.  She loves to wear vintage nylons for Steve and he makes sure that she always has plenty of them!

This one is so hot!  Enjoy!